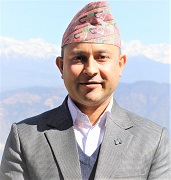 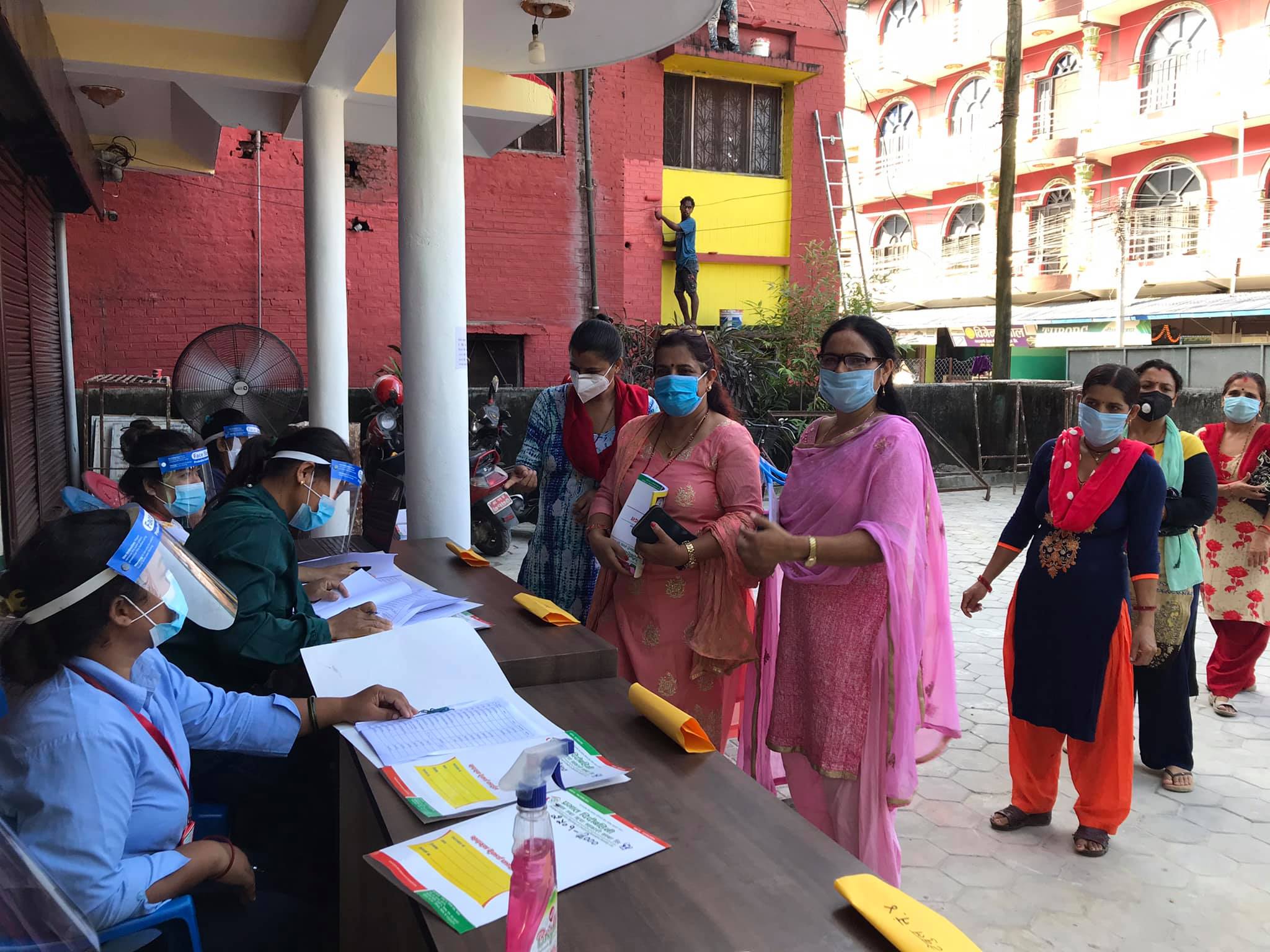 With the end of the fiscal year 2076/077, the cooperatives, like other organizations, are gearing up for their Annual General Meeting (AGM). Undoubtedly the AGM of a cooperative is the biggest annual event in which all the shareholder members have their say regarding the activities carried out and the affairs that will be undertaken by the world's oldest member based and democratically administered social enterprise.

Principally regarded as a community based and owned autonomous social enterprise, a cooperative inherits the democratic doctrine of every members' active participation in shaping up the organization by not only voicing their opinion but by voting to elect the board of directors that best represent them. It is through AGM that all the activities carried out by the organization are endorsed and the strategies along with the estimated budget for the new fiscal year is given a go ahead.

Until few days back in the present COVID hit time, there were uncertainties looming around regarding the procedure of organizing the annual general meeting since there are no clear legal provisions in the cooperative Act 2074 and the Cooperative Regulation 2075. After persistent concern raised by the more than 34 thousand cooperatives around the nation, the national regulatory body, the Department of Cooperatives under the Ministry of Land Management, Cooperatives and Poverty Alleviation, issued a 13 point notice on October 1 in regard to the AGM procedure. This paved the avenue for the cooperatives to conduct their annual congress. As per the Cooperative Act 2074, the final audit has to be completed within 3 months and the AGM has to be completed within 6 months of the end of a fiscal year. The regulatory body made it clear that the act and regulations could not be violated irrespective of the present scenario. However, it provided an alternative of conducting virtual AGM, too, if possible.

Completely abiding by the health protocols and directives of the local administrations, the Department has urged the cooperatives to use local radio, television, newspapers or new media to disseminate news, publish or broadcast the program details and annual reports and asked not only to keep recorded evidence that they have been received by every member but also collect and compile their valuable suggestions. Based on the member volume and working areas, cooperatives can conduct a 15 day long AGM at service centers or unit levels allocating different times for members so as to ensure adherence to prohibitory public safety measures.

Time has taught lessons for the cooperatives to break the boring rituals of organizing AGM in an unexpectedly extravagant and flamboyant fashion. Rather than focusing on the active participation of almost all the members and minutely discussing on the major agendas, the inaugural ceremony would include the long and boring speeches of unconcerned invitees. A cooperative in Jhapa informed that more than 80 % members have been participating in their AGM since long. There are other cooperatives especially in the rural areas however the urban cooperatives take rather different course. So, it's time to for all to implement genuine change that the cooperative AGM has long been waiting for.

Moreover, the pandemic has brought the agenda of digitization at the forefront as in the global cooperative spectrum. The AGM of International Cooperative Alliance (ICA), World Council of Credit Union (WOCCU), Association of Asian Confederation of Credit Unions (ACCU), etc were successfully conducted virtually by heavily curtailing time and money without undermining members' participation and productivity. It's time to internalize the best global practices to make the common forum to discuss the position, profit, plan and process of the institution member centric, frugal and sustainable. For this periodic and pragmatic member education is a must. Cooperatives allocate annul fund for the very purpose that must be spent to bring the desired change to make these socially accepted and constitutionally recognized business endeavors meaningful. 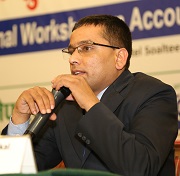 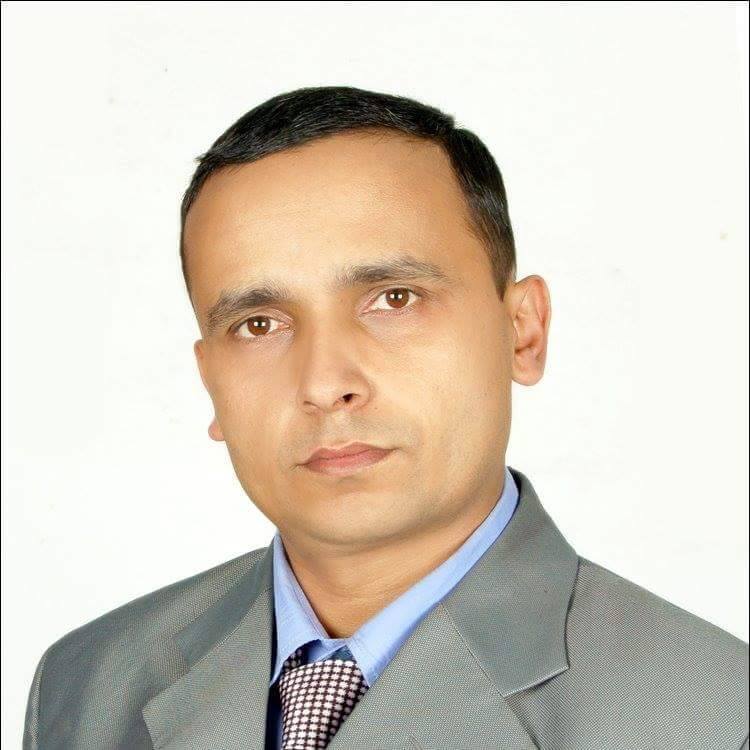 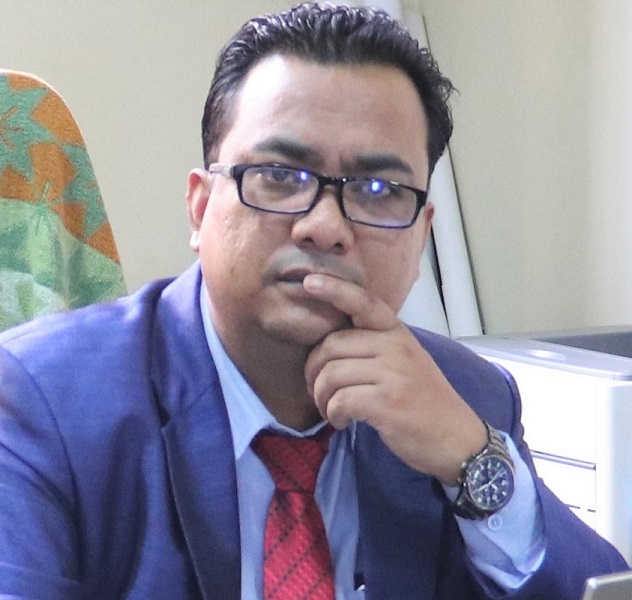 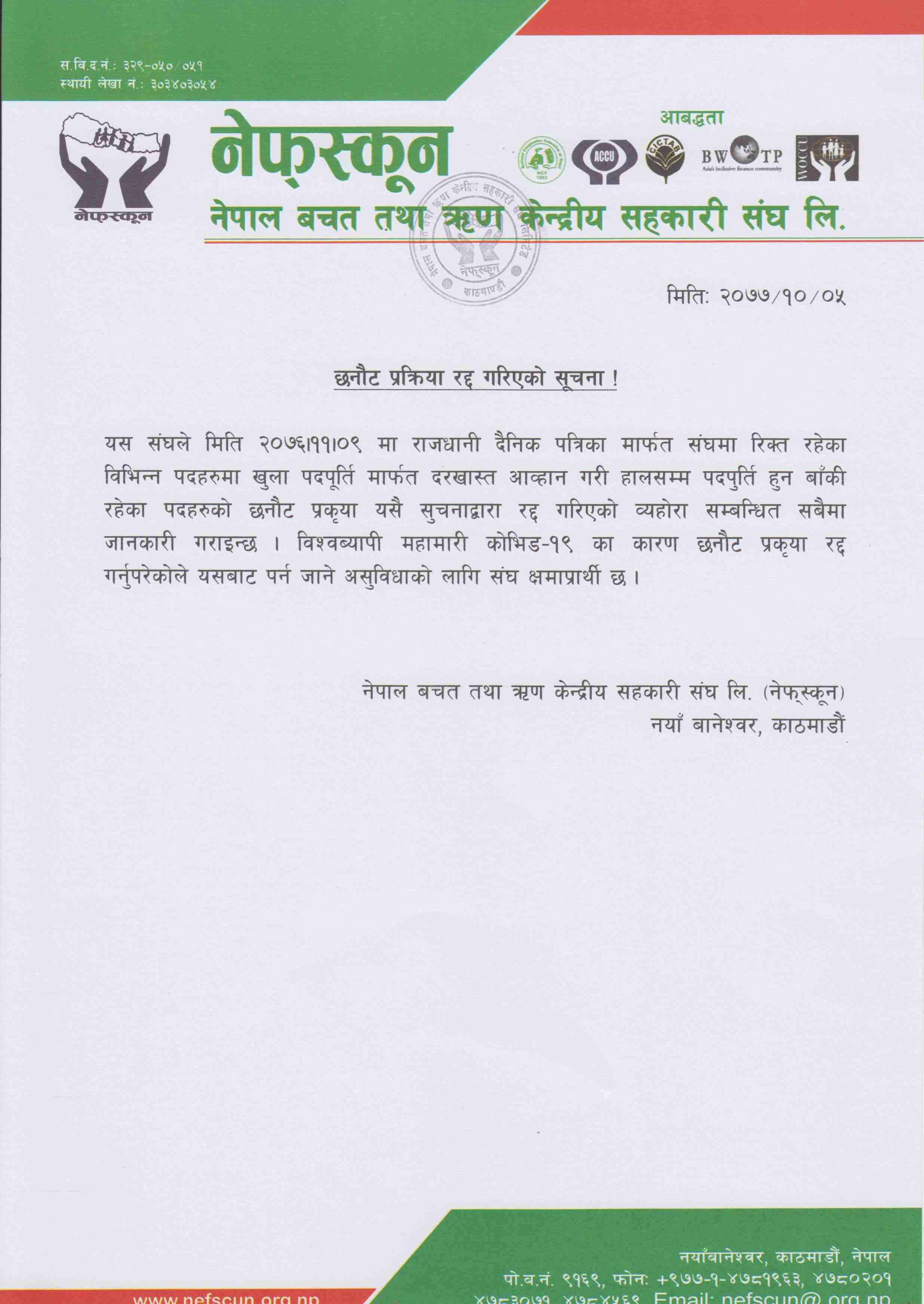